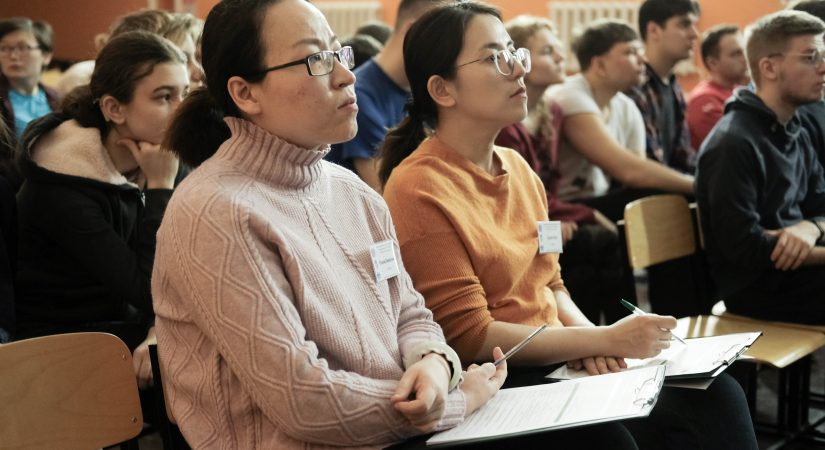 On March 8th the Final of the International Contest “Step into the future 2019” took place at GUIMC.

Congratulations to the winners and the participants! All the best!